The Plethora of Autumn Hues in November's Birthstone

The November born child is a lucky one, as November’s birthstone encompasses a wide variety of warm healing tones. The sunny and amber hues found in Topaz and Citrine can look so similar that throughout history these gems have been mistaken to be the same. Modern gemology however, has discovered that they are different.   Let’s break this down a little bit!

The largest family of stones is called Quartz. If Quartz is violet in color, it’s called Amethyst, if it’s pink in color it’s called Rose Quartz, if Quartz is brown, honey, or gold, any of the warm earth tones, it’s referred to as Citrine, Citrine-Topaz,  Citrine-Quartz, or Topaz-Quartz all of which  sound contradictory or different, but they are all in the same family. Whether sunny, golden, coffee, brown-grey, honey, or mustard hues, these warm Autumn tones are all chemically Quartz, and they are all traditionally the birthstone for November. 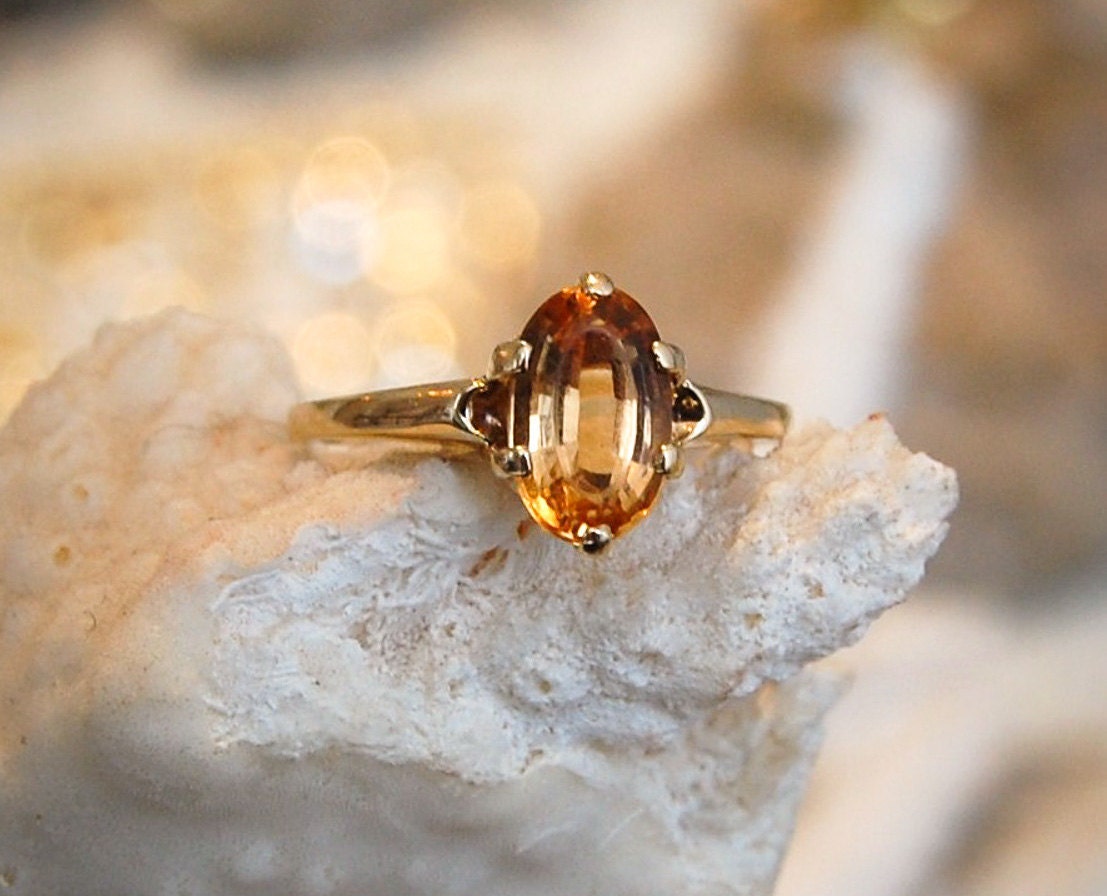 The most noticeable difference between these is that Topaz-Quartz, or Citrine, whose name hails from the Latin word "Citrina" meaning yellow, comes only in those warm earth tones. Precious Topaz, on the other hand, comes in several shades of blue, as well as all the warm earth tones. As well, there is a difference of hardness. Precious Topaz scores a hardness of 8 on the Mohs scale, and the Quartz family scores a hardness of 7.

If you are shopping for Citrine or Topaz  jewelry for yourself or a loved one, be assured that these are hearty and strong gems, making great everyday wear. The main precaution we advise is to be mindful of prolonged exposure to the rays of the sun, or excessive heat, as the exposure could affect the golden tones of the gem.

Citrine is a particularly abundant gem (reaching up to 20 carats in size!) and is mined all over the world. As adored as they are big, these magnificent gems were styled in lavish designs by classic Hollywood stars of the Golden Age of Hollywood such Greta Garbo and Joan Crawford. As a result they are very popular in jewelry featuring Art Deco motifs. 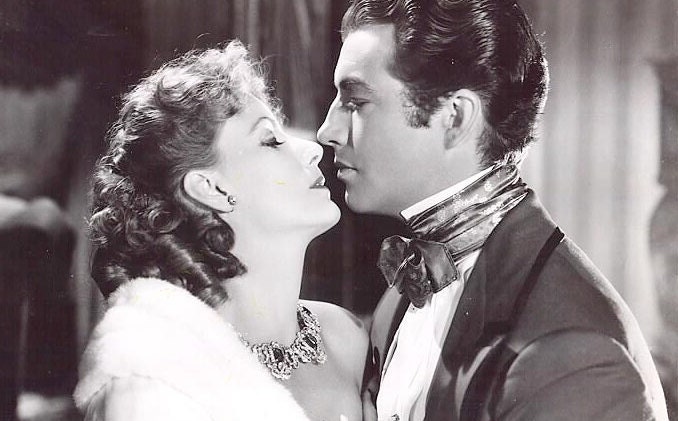 The  wonderful range of tonalities of Citrine develop in relation to the chemical varieties in the particular location where the piece is mined. Natural Citrine is most prominently mined in Brazil, but also abundant in Spain, Africa, South Africa, Madagascar, and even France and Great Britian. Here in the United States there are mines in Colorado, North Carolina, and aptly, sunny California.

The most expensive of the November birthstone variations is called Imperial. Imperial Precious Topaz comes in a gorgeous golden color, which sometimes appears almost Rose. We have a beautiful brooch, pictured below which we are soon going to list on our website that features Imperial Precious Topaz, although in this particular case it is in crystalline form. 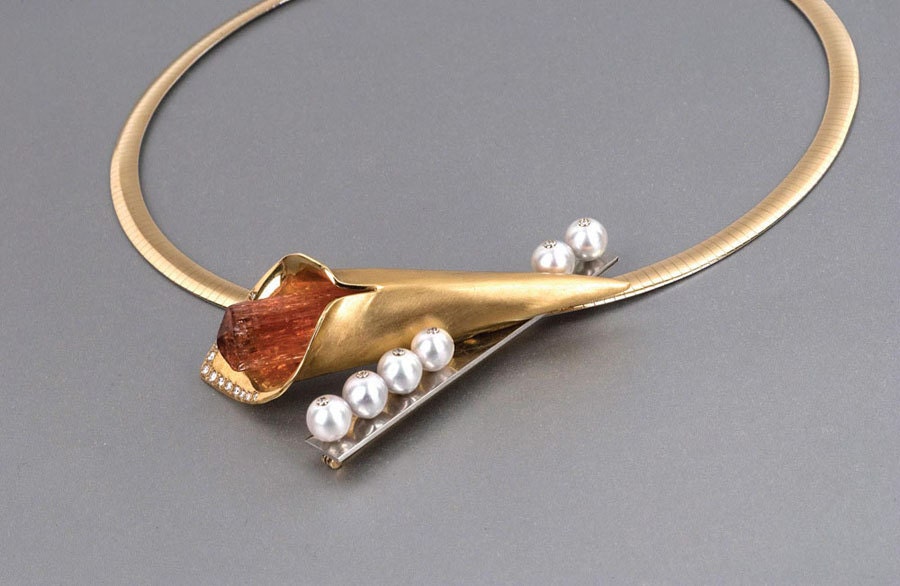 Suffice it to say that Precious Topaz in all its stunning Autumn hues, and Quartz in all its sunny and honey tones are both the Birthstone for November.  We have in stock boths stones, at a variety of price points.  Some of our beautiful vintage and antique Citrine or Topaz jewelery pieces can be viewed here, or stop by the store to see our collection of loose stones ready for a custom-designed piece!